Photographer Ben Knight In The News 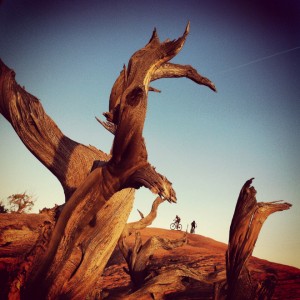 Still trawling the Internet daily. And today I came across a familiar name. Ben Knight was a photographer at the Daily Planet when I worked there (which I did for 15 years). He was terrific; even better now. And Heather Hansman of Adventure Journal seems to agree.

Telluride-based photographer and filmmaker Ben Knight was the photo editor at the Telluride Daily Planet for a long time before, as he says, “Print media started getting a tad sketchy.” He turned to filmmaking and started making documentaries like Red Gold, which was about by the conflict between fishing and mining in Bristol Bay, Alaska. Now, he’s working on Damnation, a film about dam removal across the United States. He still shoots photos, but in different ways. These days he says his still camera is gathering dust, but the camera on his phone gets plenty of use.

For more and to view Ben’s images, go here.