Her day job is director of the Telluride Gallery of Fine Art. But for 19 years,  the indefatigable Baerbel Hacke has put together the Telluride AIDS Benefit‘s art auction. The event is scheduled for Friday, February 28, 2014. The Sheridan Opera House opens its doors at noon, but the reception and final bids happen between the hours of 6 –10 p.m. If a picture is worth a thousand words, here are a few images to get the ball rolling. 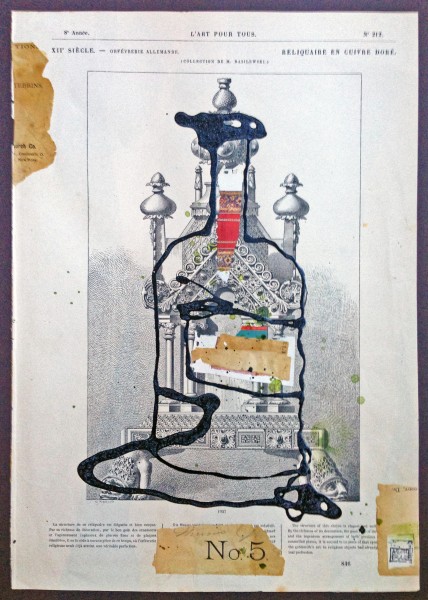 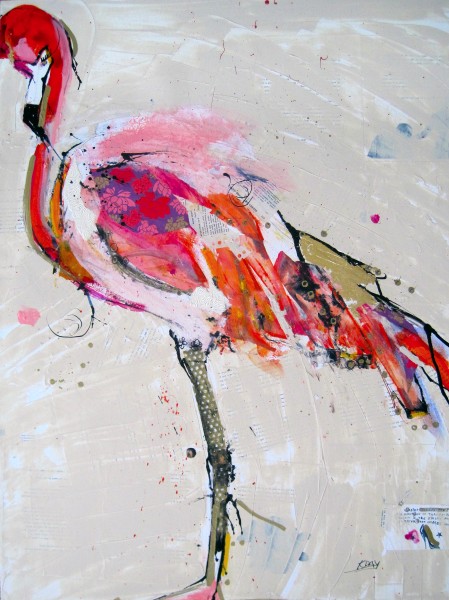 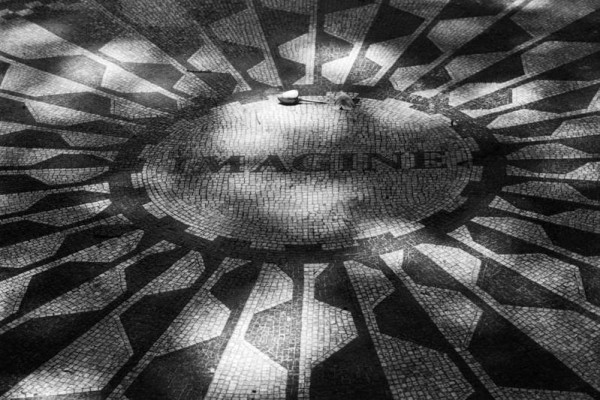 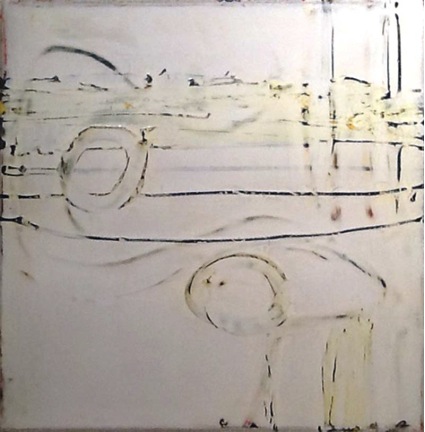 TAB’s muse, Robert Presley, was one of Baebel’s closest friends. When he died in 1997 from complications from HIV/AIDS, the art auction became a tribute to the fabric artist and enfant terrible.

An art auction to raise awareness and funds was the brainchild of TAB’s first director, Amy Kimberly. For years, however, Baerbel has made the event her baby, donating months of time and talent towards putting together a mega sale of paintings, drawings, photographs, sculpture, furniture, fabric art, mixed media works, jewelry, and other personal accessories. This year, over 60 artists generously donated their time and creativity. The list includes:

Works from the collections of Carisa Ames Franck, Judy Mulford, Pam Pettee, and Baerbel are also included in the show.

“The art auction is a labor of love. I do it to honor Robert’s memory and help others similarly affected,” said Baerbel. “Some people give work year after year, but there are always many newcomers too. Part of the success of the event is the low starting bids. Artists need to leave their egos at the door. This is not about who can fetch the highest price. This is about TAB and the cause. I am a strong believer that every piece of art should find a home with anyone who feels the work in their heart. You are giving yourself a gift at a bargain price and are helping others. If a $400 image goes for $50 to someone who loves it, I am happy. It’s for you. It’s for TAB. It’s a win win.”