The Telluride Hospital District (THD) announced this week two board members are retiring and two more have been added, maintaining a board size of five members.

Both Bill Grun and Albert Roer served respectively as Board Chair and Treasurer for eight years. Their time and energy are being honored with a public reception on May 27, at 5:30p.m. at The Peaks.

In their absence Andrew Karow, Alpine Bank Regional President and Richard Cornelius, an owner of Hotel Columbia, have been appointed. 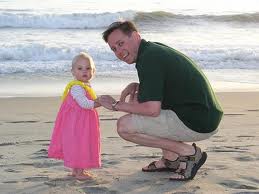 “Both of these individuals have extraordinary expertise, and we are delighted they are joining the Hospital District’s board of directors,” said Larry Mallard, THD chair. 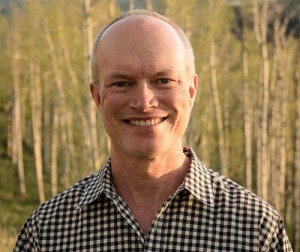 Cornelius serves as President of the Ah Haa School for the Arts, Treasurer for the Telluride Tourism Board, and as an adviser to the Telluride Venture Accelerator. He was formally a senior executive for a large consulting and technology firm based in Silicon Valley. He and his wife Lynn Brubaker have been full-time residents of Telluride since 2003 and frequent visitors since 1999.

Cornelius has an undergraduate degree from University of North Carolina at Chapel Hill and an MBA from UCLA.

Founded in 1978, the THD aims to provide Telluride with the highest quality, comprehensive Primary Care and Emergency and Trauma Services.