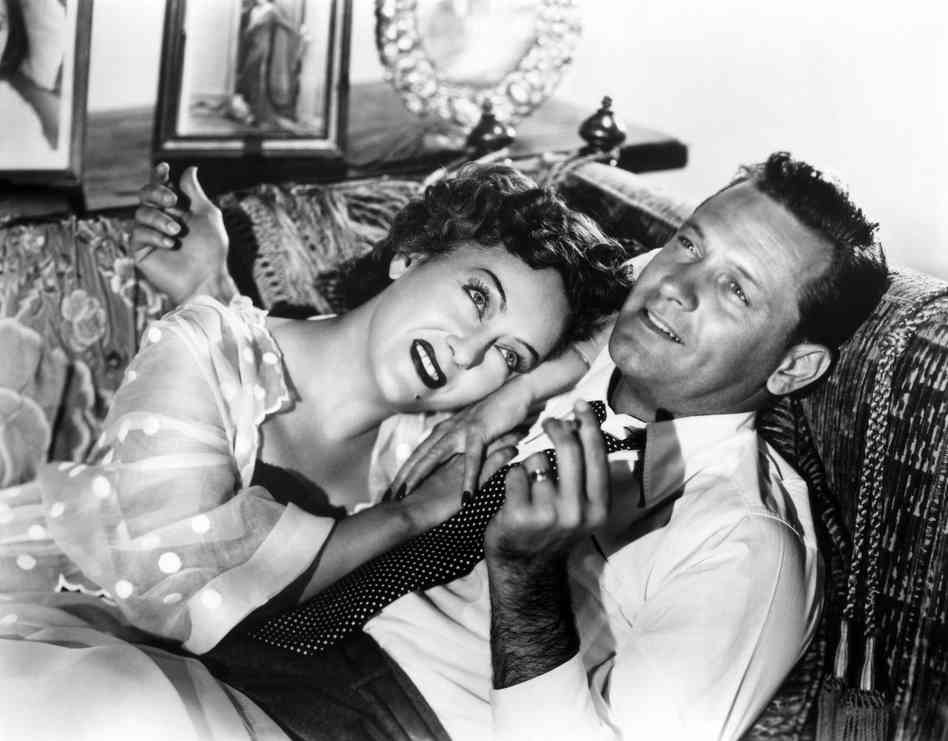 If you’re a film buff, like me, you’ll love the podcast and article  that the NPR Staff put together with film critic Kenneth Turan.

You normally hear Los Angeles Times and Morning Edition film critic Kenneth Turan reviewing new movies, but this week, we’re talking about old films with him instead. That’s because he’s written a new book called Not to Be Missed: Fifty-Four Favorites from a Lifetime of Film. In it, he offers up tidbits of Hollywood history and behind-the-scenes drama, as well as his critical analysis of some of the world’s greatest movies — some familiar, some obscure.

Turan tells NPR’s Steve Inskeep that these films are like friends and are worth watching and rewatching. Like friends, these movies speak to him, he says. “They move me in ways that almost are beyond language, that go into you so deeply, that it almost feels like when a film really works, it changes your life.”

On Sunset Boulevard, 1950, which begins with the narrator dead in a swimming pool (Picture Above)

This is a very unusual choice for an opening, and it’s still kind of shocking when you see it. I like inside Hollywood films, and Sunset Boulevard I think is the bleakest one of these. It stars Gloria Swanson as a silent film star who can’t make her peace with that fact that she’s not a big star anymore. And the thing about the film, the more I watched it: Gloria Swanson’s performance — it’s fascinated me how sympathetic she makes this character. This is a very desperate character; this is in many ways an unpleasant character. … You shouldn’t really like her, but … your heart goes out to her as crazed as she is. … This is the performance that holds the film together.

CEO at CRM Mastery, Inc.
Jim is a Digital Marketer who provides web site design and development as well as internet and social media marketing services to businesses, non-profits and celebrities in Telluride, Colorado and beyond.   As an active member of the Telluride community, Jim has served on the Boards of KOTO-fm and The Telluride Jazz Festival and currently serves as Board Chairman of the University Centers of the San Miguel (a non-profit continuing education organization). Jim also volunteers his time generously to many other local non-profits, is a mentor for Telluride Venture Accelerators and is "DJ Jimmy Jazz" on KOTO-fm in Telluride.