As a long time fan, I have to admit I went all teenage girl when I heard I would be interviewing Dave Rawlings.

Rawlings is an award-winning professional guitarist, singer, songwriter and producer known for his work with Old Crow Medicine Show and Ryan Adams. He is also the longtime partner of Gillian Welch. In fact, the two had become so enmeshed over the years, at a concert we attended awhile back at the Paramount Theatre in Seattle, I recall thinking the singing and the playing seem to come from deep inside one cowboy-booted soul. The voices, uncannily matched, displayed familial harmonies that raised hackles. From that night on, typical of most of their fans, I’ve had an italicized attachment to the cultish Americana duo. 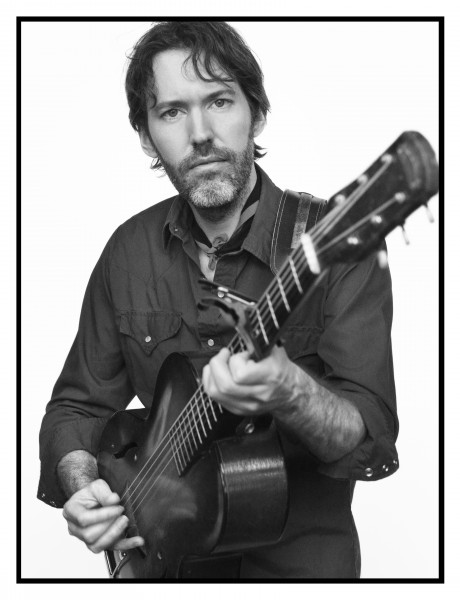 Rawlings and Welch met at an audition for a country band while attending the esteemed Berkelee College of Music, where she was studying songwriting; he, guitar. They moved as a couple to Nashville, where most of their work has been produced. Willie Nelson, Emmylou Harris, and Solomon Burke are among the iconic voices who recorded their music, a modern brew of an old-timey sounds from the country, bluegrass and folk traditions. As a hired gun, Rawlings has played sideman to artists following in Welch’s wake – or creating their own: Sara Watkins, Bright Eyes, Guy Clark, Mark Knopfler, Jay Farrar, among others.

For years, Rawlings seemed content to allow Welch to hold center stage, remaining slightly to the left of the spotlight, happily (it seemed) harmonizing in his twangy tenor voice and performing nimble guitar licks  on his small, mid-‘30s archtop. With the 2009 release of Friend of a Friend, however, the game changed. Not the personnel; just the roles. The Dave Rawlings Machine was born. And the result was much more than turning his mike up and hers down. 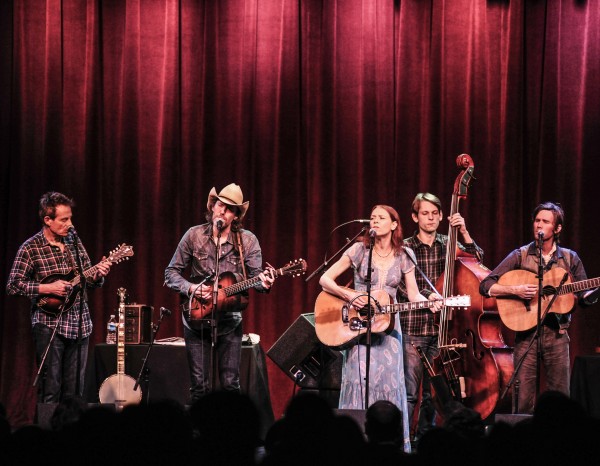 “In his debut as Dave Rawlings Machine, Gillian Welch’s better half proves he can hold center stage with a reedy voice that ranges from raucous bluegrass to soft potency,” Time Magazine

“For nine songs over 40 minutes, Rawlings proves fascinating company…Rather than delivering a dry seminar on Americana, Rawlings keeps things lively and raucous thanks to energetic performances and a light touch on the production…he’s already been everywhere, but this debut suggests Rawlings is really going places,” Paste 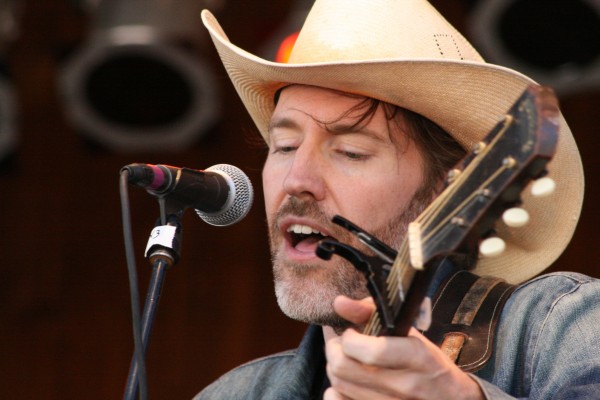 One of those places was Telluride Bluegrass, where Rawlings and Welch consistently and not surprisingly wow Festivarians – but generally in sets with she of the haunting vocals stepping forward and him stepping back.

To learn more, click the “play” button and listen to my conversations with Dave Rawlings.