EatDrinkFilms! is a wonderful e-zine I recently discovered thanks to Gary Meyer, yes, the very same who was co-director of the Telluride Film Festival (this year, August 29 – September 1) and is now serving as the event’s Senior Curator. The 15th issue, for example, includes a story by chef Patricia Unterman about “The Lunchbox,” the popular foreign-language feature screened at last year’s gathering of cineastes. There are two beverage columns, one about vintage cocktails named after movie stars and another, a cautionary tale, about over-the-top descriptions of wine. Recipes focus on Thai cuisine, carrots, and how to eat vegan when on the road. The editor is film critic and gourmet Michael Guillén; Gary is a regular contributor. Below is Gary’s story about Film Fest regular, film critic Roger Ebert, who died April 4, 2013: “Roger and Me, Part 1.” 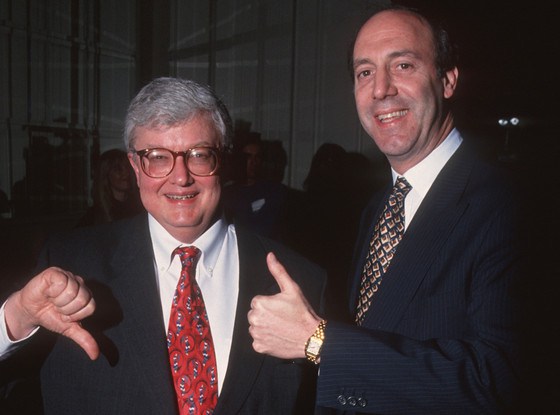 I was privileged to have known Roger Ebert for 35 years. I think it is fair to call Roger a “mensch.” Leo Rosten, the author of The Joys of Yiddish wrote, “A ‘mensch’ is someone to admire and emulate, someone of noble character. The key to being ‘a real mensch’ is nothing less than character, rectitude, dignity, a sense of what is right, responsible, decorous.”  What more can one say? A lot it turns out. I am going to offer some of my memories of Roger with links to a number of his writings.

I hope you will read his essays–and then keep returning to his website, an exciting destination for film writing and thinking that his wife Chaz and her team have maintained in a way that would certainly make Roger proud. You can read current reviews by some of the best film writers, think pieces, hundreds of reviews and articles by Roger and his invaluable “Great Movies” reviews.

Getting to Know Roger

In 1978 my company, Landmark Theatres, took over the rundown Parkway cinema in Chicago and fixed it up to offer daily changing double features of classic films. We needed to get publicity but the switchboards at both the Chicago Tribune and Chicago Sun-Times refused to put me through to their film critics, Gene Siskel and Roger Ebert, respectively.

I went to the Sun-Times where the receptionist would not call up to Mr. Ebert or give me any tips on how to make an appointment. I went outside and waited until she went on a break, leaving the lobby unattended. It was my chance to slip in and take the elevator to any floor, asking where Mr. Ebert’s desk was. I was told to go up another floor and there was pointed in his direction. As I approached his desk, Roger was engaged in a phone call but his eyes lit up, he pulled a chair over and motioned for me to sit down. Shortly after, we were in a stimulating conversation. This was my first encounter with Roger’s lively enthusiasm, a trait that people always experienced in his presence. As we were wrapping up, he asked, “Have you seen Gene yet?” I told him of the barriers I had encountered in trying to get to either of them.

“Hold on,” he said, picking up the phone, “Gene, there is a young man in my office you have to meet. When can he come over?”  He didn’t tell Gene why, wanting it to be a surprise. This was the kind of generosity that I learned was second nature to Roger.

Whenever I came to Chicago there was an open invitation to join them for tapings of their new PBS series “Sneak Previews.”  They would warm up for their discussions about movies by bickering, making snide comments and ultimately breaking into laughter. The first time I saw this made me a little uncomfortable until I realized it was part of their mutual admiration, dare I say “love” for each other. I don’t remember if I ever saw any session quite as R rated as these but you’ll get the idea.

“Sneak Previews” became incredibly important for small films–foreign, independent and documentary. Both Roger and Gene had mixed feelings that a “thumbs up or down” should be shorthand for their reviews but they encouraged viewers to read, think and discuss movies… 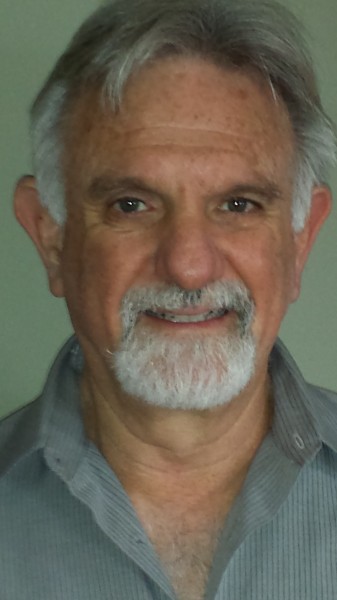 Gary Meyer got the movie bug when he was a kid, making a monster movie in the family barn and showing it on location. This was the start of his first cinema, The Above-The-Ground Theatre that he operated through his teen years. He studied Motion Picture Production at San Francisco State University and became a film buyer for United Artists Theater Circuit after graduation. There he met his future business partner, Steve Gilula, and in 1975 they founded Landmark Theatre Corporation, now the largest group of cinemas dedicated to showing American independent and foreign films. Meyer realized that his talents were better suited to helping those who completed the rigorous job of making a movie get their works on screens and promoted to audiences. The Landmark team helped launched the first films of many independent filmmakers while breaking most of the rules of theatrical exhibition.

From 2001–2012, Meyer owned and operated the Balboa Theatre in San Francisco and consulted on numerous film, venue and festival projects. He has produced, programmed and marketed dozens of film festivals and collections of shorts.

Meyer attended his first Telluride Film Festival in 1975 and later served as programming consultant and resident curator from 1998–2006, eventually becoming the festival co-director with Tom Luddy and Julie Huntsinger. Now a senior curator at Telluride, Meyer has launched a new concept online magazine, EatDrinkFilms.com, with the EatDrinkFilms Festival to tour nationally in 2015.