“I have now lived in Telluride Co, for four years. I came for the winters, but I am staying to launch a start up….That could be a bumper sticker, no?,” Patrick Latcham, CEO, ProEditors 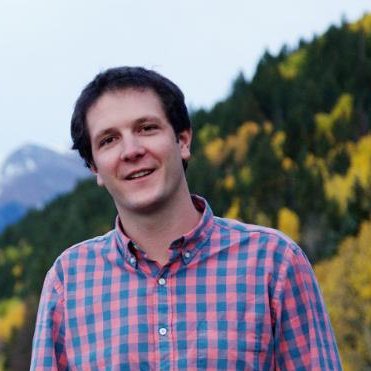 Want to share your last downhill triumph? Or your most recent trip to a distant Shangri-Lai? How about your four-year-old’s recent piano concert?

I have one word for you: GoPro.

The matchbox-size wearable camera (well, two matchboxes) primarily rhymes with adventure sports and has become so popular that like Xerox, the noun is now a verb, Go-Proing. And the device has migrated off the mountain to increasingly be used in other venues such as feature films, TV, and by professionals of all flavors, from musicians to surgeons and chefs, to create what The New Yorker once described as “a post-literate diary,” its first-person perspective offering ad nauseum opportunities for a world of Peeping Toms.

“Ad nauseum” being the operative phrase: What to do with the miles of footage you’ve shot over the years?

I have one more word for you: ProEditors.

The mission of the start-up is to turn the raw footage you’ve stored forever on your iPhone or hard drive – even old photos stored in boxes in your attic – into lasting memories: images that don’t eat up memory. All the average amateur GoPro user (or anyone who has used a video recorder at any time in their lives) has to do is to upload those images on to ProEditors’s website or in the case of old photos, just mail them in and ProEditors will professionally edit and send back in the form of a coherent, cogent mini movie that is easy to share with family and friends.

Over the past five months, ProEditors been gearing up for a global traffic: the company launched a beta site, created 25 edited videos (in just two months) and identified ways to further automate the business, resulting in a decrease of physical editing time from four hours to 45 minutes. 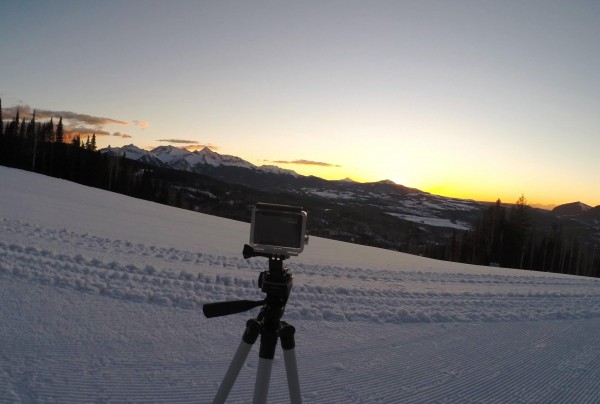 If a picture – or video – is worth a thousands words, check out a job ProEditors did for the Telluride Ski Resort, which resulted in 16,000 views here.

Talk about making lemonade from a blow-out.

ProEditors is working its magic every day with help from the Telluride Venture Accelerator, a Telluride-based, mentor-driven program focused on innovative high-growth start-up companies in the fields of outdoor recreation, tourism, natural products, health, energy, water and education industry verticals. Since its inception 2012 as a Telluride Foundation initiative, TVA has raised over $8 million for its first two classes.

To learn more about ProEditors and its CEO, Patrick Latcham, click the “play” button and eavesdrop on our chat.