Grammy-nominated artist, Matisyahu– Yiddish for “Gift of God” – returns to Telluride on Thursday, October 15, to perform at Club Red in the Telluride Conference Center in Mountain Village. 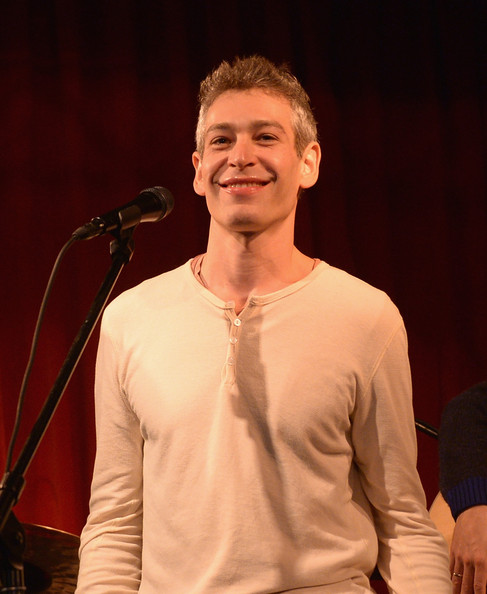 Club Red debuted with a sold-out show a few years ago featuring Blitzen Trapper, followed by Deer Tick. Matisyahu is one of a number of indie stars  to appear thanks to Denise Mongan’s Beyond the Groove Productions and Telluride Ski and Golf.

Matisyahu’s long and prodigious career has included touring the world, releasing five studio albums and selling 3.5 million tracks to date. Now, on the 10th anniversary of his breakthrough album Live at Stubb’s, he is releasing a new album that celebrates the fan favorite original. Live at Stubb’s Vol. III takes a new look at Matisyahu’s extensive catalogue with stripped down and reworked versions of favorites such as “King Without a Crown.”

To support the album, Matisyahu announced fall/winter tour dates with stops including San Francisco, Denver, Baltimore and more, including Telluride. The announcement follows the premiere of “Searchin” on Outlet. “Searchin” is the first song off  Live at Stubb’s Vol. III and offers a glimpse into what the album is all about.

Over the course of the tour, Matisyahu and his band will present an evening of pared down arrangements highlighting the music that launched his career, while taking fans of all ages on a journey through the evolution of Live at Stubb’s to Matisyahu’s most recent release Akeda. This tour reconnects Matisyahu with musical collaborators from his early touring days, including Live at Stubb’s guitarist Aaron Dugan. Previous Live at Stubb’s releases have sold over 768k combined albums and over 500k tracks. 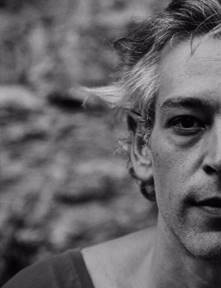 For a preview of Matisyahu’s show, here’s “Searchin”: 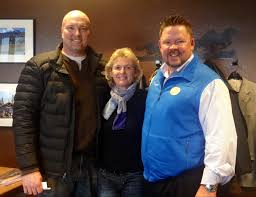 Sleek and sultry, with a capacity of 450, a large performance stage, red ambient lighting throughout the room, and seating areas for a more private experience, Club Red is expected to become the choice music venue of the Telluride region. And Club Red twins with Denise Mongan. The place is the brainchild of the music producer (massage therapist and homeopathic healer) and a close friend (who chooses to remain anonymous).

Born and raised in Ireland, Mongan embodies the signature attribute of strong Celtic women. From pagan times, Irish legend is filled with strong women whose feet were planted firmly on the ground, but who were also non-conforming and enlightened enough believe in magic.

The seeds of Club Red were planted in 1999, when Mongan really began to hone her ear with great success:

“The two bands I originally picked out for the Club as the sounds of 2013 were indeed #1 and #2 on the BBC sounds of 2013: Kodaline and Haim! I just seem to have an instinct for what new music will do well and am a passionate listener. I tune into European radio, which is always cutting edge. I have enjoyed scouting talent for many years and now have my own production company, Beyond the Groove. Last year I produced three shows at the Moon saloon: Sea Wolf, the Cave Singers and Toubab Krewe.”

The music Mongan tends to listen to – and scout – does not include the usual suspects around these parts:

“No jam grass, no jam rock, nothing of that ilk, much more progressive. Much of it is European, mostly British, Australian, and new American. Not all new, Blitzen Trapper has been making music for over decade, but they are still considered indie. Beyond The Groove is my avenue to produce bands I enjoy, bands I seek out, and do my darndest to secure before they are main stream and beyond the budget. I hope to produce many more shows at Club Red throughout the year, featuring high-quality sounds in a classy, comfortable venue the likes of which did not exist in Telluride – until now.”