The point of it all is to break down the headlines, determine why an issue is important, and reveal the best arguments on each side of the story. Recently Cleo Abram explored the subject of a single-payer system and asked if that should be the goal for American health care. The following week the debate was about universities and sexual assault cases. This week her focus is on the headlines. In light of the recent gun-related tragedy in Las Vegas, one of the worst mass killing in this country ever, she asks if we should repeal the Second Amendment.

Note: If you have missed any of Cleo’s blogs, just go to our Home Page, type “The Short Version” into Search (magnifying glass icon) and poof, like magic, all her blogs will appear. 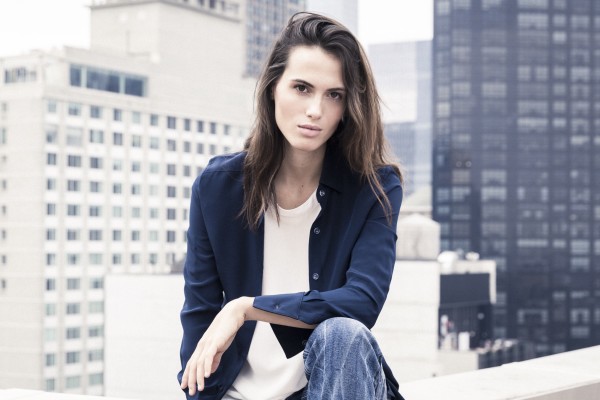 Last Sunday night, a man murdered 58 people and injured more than 500 more by opening fire from a hotel window overlooking an outdoor country music festival in Las Vegas. The shooter killed himself before police arrived. (I decline to name the shooter in this piece as one small way to refuse fame and combat contagion in mass shootings. Instead, here are the names and pictures of some of the victims.)

The shooter had at least 47 weapons, all legally owned. Police found 23 firearms in his hotel room and another 24 at his home, along with several thousand rounds of ammunition.

He also changed the weapons in legal ways to make them even more deadly. It is illegal to own fully automatic weapons made after May 19, 1986. But the Las Vegas shooter modified 12 semi-assault rifles by replacing the piece that rests against the shoulder (the “stock”) with a cheap device that “bumps” between the shoulder and the trigger finger, allowing the rifle to fire much more quickly (a “bump stock“). In other words, this shooter made 12 semi-automatic rifles into effectively automatic weapons—and he did it all without breaking any law.

Why is it important?

The horrific event was one of the deadliest mass shootings in recent decades, though not in all of American history. Several debates followed, all various angles on stopping gun violence:

Should we ban specific additions that make guns more deadly, like bump stocks and silencers? Should we institute background checks for all gun buyers, including in private sales? Should we create some kind of federal buyback program, like Australia did in the late 1990’s? Should we focus instead on better access to suicide prevention programs, or protecting victims or domestic violence?

These are worthy topics, but each is only a piece of the larger debate. There are only three countries that currently have a constitutional right to bear arms: Guatemala, Mexico, and the United States (only nine countries have ever had this right, most in the 1800’s.) Guatemala and Mexico both have explicit restrictions on that right within their constitutions. Based on the Supreme Court’s most recent interpretations of the Second Amendment, the United States does not.

The Second Amendment reads: “A well regulated Militia, being necessary to the security of a free State, the right of the people to keep and bear Arms, shall not be infringed.”

Should we repeal the Second Amendment?

Why The Short Version on TIO?

Over nine years ago, Telluride Inside…and Out began as a lifestyle webzine. Today, in the full knowledge that Telluride is a window on the world, we continue to bring the “zazz” (short for “pizzazz) of the region to a local, national, and global audience by covering everything from Telluride’s robust cultural economy – major events and festivals – to health and fitness and outdoor adventure. When Telluride travels, we write about places to go, people to meet too. (That’s part of the “Out” part of our handle, the other, obviously, Outdoors.)

And now, this weekly column, “The Short Version,” which offers simple summaries of issues of national and global importance.

“The Short Version” is written by Cleo Constantine Abram, the daughter of Telluride locals Eleni Constantine and Jonathan Abram (and therefore an honorary local and regular visitor) and a digital strategist.

Why “The Short Version”? Because, though we live in Shangri-La, our bubble is not impermeable and the rest of the world is only a click away. Because there is no inconsequential action; only consequential inaction. And because information is power in a moment so many of us are feeling powerless. 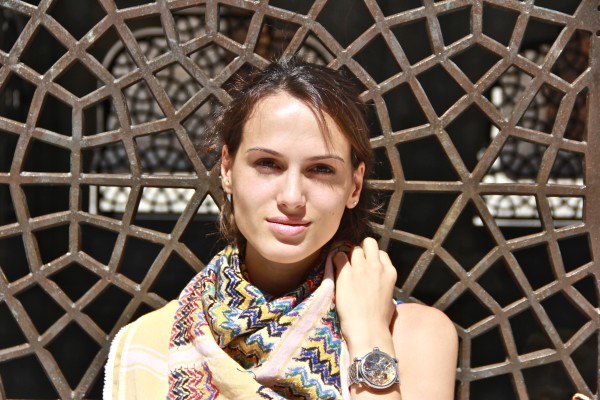 Cleo grew up in Washington D.C., lives in New York City, and loves to visit her parents in Telluride. She authors “The Short Version,” a newsletter that explains each week’s most important issue and both sides of the debate around it.

Cleo’s work focuses on ways to share, educate, and inform using online platforms. While in college at Columbia University, she guided the school’s entrance into online education through her role as the youngest elected representative to the Columbia Senate, which makes university-wide policy.

She continued her work on online education at TED-Ed, the educational branch of the nonprofit, building new programs and online tools to support high school teachers worldwide.

Most importantly, Cleo loves to ski.