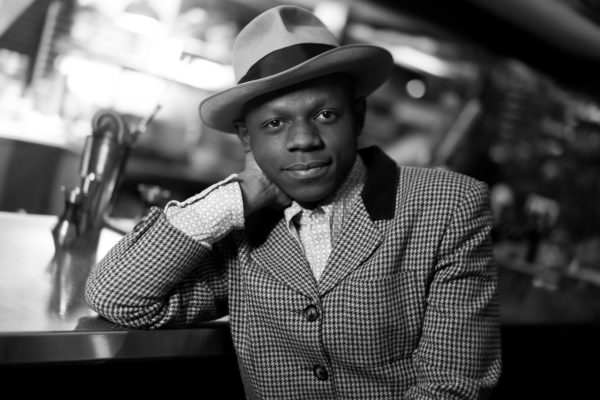 J.S. Ondara is a singer-songwriter based in Minneapolis, Minnesota. He was born and raised in Nairobi, the capital of Kenya, but moved to Minneapolis to pursue a career in music. He opted for Minnesota largely because of his adoration of hometown hero and cultural icon, Bob Dylan, and a passion for American folk and blues in general.

Other songwriters who have had a profound influence on the young troubadour are Neil Young, Ray Lamontagne, Noah Gundersen, and Damien Rice.

Ondara started out recording music as Jay Smart and was known for cover songs like his folk-blues rendition of Nirvana’s “Smells Like Teen Spirit” and now-deleted covers of Bob Dylan’s “Knockin’ On Heaven’s Door” and Haley Bonar’s “Kismet Kill.”

He released his first original single as J.S. Ondara, “Mother Christmas,” in December 2017 and followed it up in January with another new Ondara song, “Revolution Blues.”

Ondara had written an album that he intended to release in 2017, but scrapped it in light of the increasingly volatile political climate in the US.

“Things had changed drastically since I had written those songs. Suddenly they felt old and inaccessible; overtaken by the times.”

He decided to make an entirely different album and “Revolution Blues” was one of the first songs Ondara wrote for the reboot. It is a powerful song, with hints of early blues like Mississippi John Hurt, as well as popular folk like Dylan. 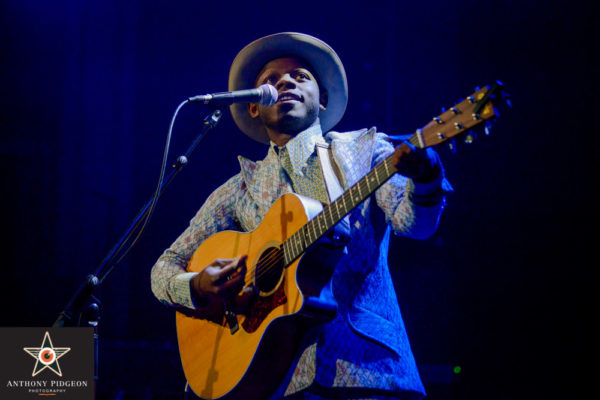 The following is an excerpt from review from a show in March 2018 written for the Minneapolis Star Tribune:

…Titled “Revolution Blues” (no relation to the Neil Young of the same name), the tune was directly inspired by last year’s women’s march to the Minnesota State Capitol the day after the presidential inauguration.

“It didn’t feel much like a protest, rather than a gathering for love and solidarity,” said Ondara, who got the hook of the song stuck in his head on the spot: “Let it loose, it’s the revolution blues.” Other lyrics include, “Now that the ballot don’t mean much/Democracy is for the birds/Now that the news have met their match/Democracy is for the birds…”

He also wrote an essay about the song for the institute of art’s site, in which he explains how he wrestled with the idea of writing political songs. “Being a foreigner in America presented another layer of internal discord as I struggled to find where my place was amidst all the chaos,” he said citing the influence of  topical albums by Hurray for the Riff Raff and Jason Isbell. “Some would argue that with so much tumult and uncertainty, maybe such albums that offer a distraction are what people need to stay sane. Others would contend that sanity is but a luxury in the face of injustice…”