The 46th Annual Telluride Bluegrass Festival takes place June 20-June 23. The event is sold out, except for a few single-day tickets on Thursday. But tune in to the live Festival stream at www.koto.org. And learn more about other Planet Bluegrass festivals at www.bluegrass.com.

Please scroll down to listen to a podcast with Steve Poltz. He performs Sunday, at very high noon, on the Bluegrass Main Stage in Telluride Town Park.

“In the end, for everything you can call him ‘searcher, smartass, movie freak, lover of technology, news junkie, baseball fan to nth degree, lapsed Catholic who still believes in god even though all his friends are atheists and think he’s an idiot, and maker of fun,’ you might just call Steve that little light in the dark we all need in this day and age,” (Steve Poltz’s official biography). 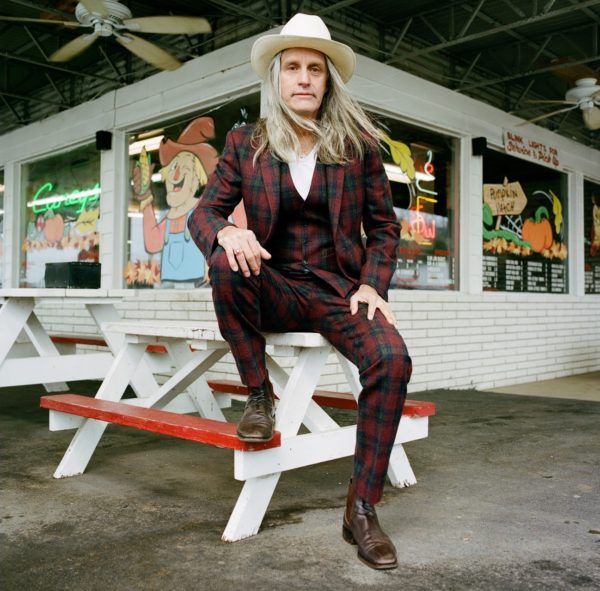 All roads lead to Rome…

Maybe not the first thing you need to know about the Canadian native after you know that he wrote a song titled “Hey God I’ll Trade You Donald Trump For Leonard Cohen” and that Mr. San Diego moved to Nashville and is happy and productive in Music City, is that Steve Poltz was a co-writer back in the ’90s on – here it is – Telluride local Jewel’s multiplatinum hit “You Were Meant for Me.”

“Steve is the ultimate troubadour – a highly engaging storyteller and performer. I’m glad our paths crossed all those years ago. It’s been downhill since then, but, regardless, I’m glad he is alive and representing the legal needs of pets,” said Jewel.

Ok, busted, the Telluride thing is a bit of a stretch buried in a run-on sentence – but so is Steve Poltz.

A stretch that is.

AP once summed up Poltz as “part busker, part Iggy Pop, and part Robin Williams, a freewheeling folkie with a quick wit and big heart…”

A man born to do what he does, be who he is, because, well, he explains why in “Born in a Band.”

“…I sleep on a rock ’n roll stage bottle in my hand from a very young age (haha!)
Sid Viscous performed my bris
He made a delicious potato kinish
I ain’t Christian I ain’t Jewish
My religion is JERRY LEE LEWIS…”

Also performing in Telluride (but on Friday and again on Sunday right after Poltz with the First Ladies of Bluegrass) is award-winning guitarist and co-writer on Poltz’s latest release, “Shine On,” Molly Tuttle, who had this to say about the artist, her friend:

“Steve is one of the most creative people I know in everything he does. Seeing the way songs and inspiration flows out of him never ceases to amaze and uplift me. His music is played from the purest possible place, a place of love and gratitude, that touches anyone lucky enough to be in his presence. His songs are playful, sincere, at times humorous, and always masterfully crafted. As a guitar nerd I appreciate his powerful and inventive style of playing. I just can’t say enough good things about Steve!”

Then there is Steve Wozniak, who co-founded a little company named Apple back in 1976: “I thought I was creative until I met Steve Poltz.”

If you are one of those people saying to yourself, “darn, never heard of this guy,” get in the know now. When it comes to this folk singer-songwriter under the radar is over the top.

Steve Poltz, the official short bio (and its disclaimer, theirs, not mine: “No animals were harmed in the making of this bio”): 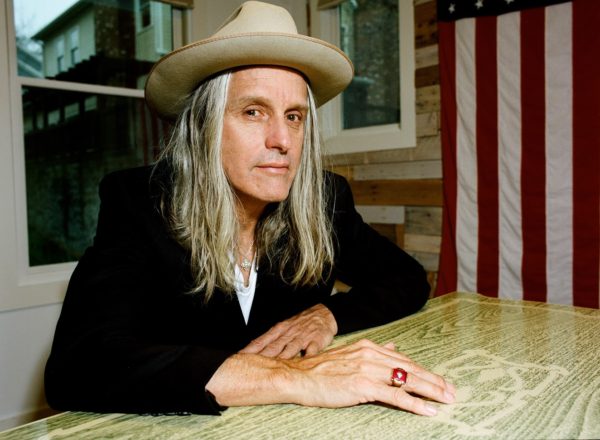 In 20 years since his full-length solo debut, One Left Shoe, Steve Poltz blessed the world’s ears with 13 solo records, spanning the acclaimed 2010 Dreamhouse and most recently, Shine On in 2019.

Poltz gained renown with his San Diego-based rock act, The Rugburns, and subsequently by collaborating with Jewel on a few tunes, including the aforementioned “You Were Meant for Me.”

While Poltz lived in Southern California for a couple decades, he recently relocated to Nashville and connected with numerous like-minded players, including Will Kimbrough, who produced the artist’s Red House Records debut, Shine On.

NPR summed it up best, “Critics and fans alike now regard Poltz as a talented and prolific songwriter.”

Evoking themes of “hope, love, contemplation, celebration of Wednesday, pharmacists, and the fact that windows are not inanimate objects and they sometimes have conversations with each other,” Shine On represents Steve Poltz at his most inspired and insightful.

The opener and title track pairs a delicate vocal with lithely plucked acoustic strings as he urges everyone to “Shine On, shine on.”

“I hope Shine On makes listeners smile and feel welcome, and they want to share it with their friends. Music means energy to me. All things. It connects us, makes us move, helps us relax, and inspires us to change things up,” said Nashville’s Jiminy Cricket.