“If I can choose a heaven to go to when I die, I hope I get to go to the Telluride Film Festival,” Milos Stehlik, Chicago Public Radio.

“For some, the festival begins a yearly rite of passage: from the popcorn of summer to the golden ambitions of award season; from the business of moneymaking to the artistry of moviemaking; from ‘flicks’ to ‘film,’“ Lisa Kennedy, Denver Post.

“If it seems to exist on a higher plane, this is not just a matter of altitude. Mostly it is the kind of place where, for one long weekend, all anyone wants to talk about is movies. There are no prizes, and therefore no juries; no market, no press screenings, no red carpets or paparazzi photo calls. The ethos is open and egalitarian,” A.O. Scott, The New York Times, about the 46th annual Telluride Film Festival, which he attends annually.

Scroll down for more on the first two Telluride Film Fest free films in Elks Park. The screenings, which take place through the weekend in the open air, start Wednesday, August 28. Check out other options if you are pass-less, and all of them are identified in the official program guide with the symbol of a dollar sign with a slash through it.

Editor’s note: Thursday morning, when the embargo is lifted, Telluride Inside… and Out releases a Festival overview. 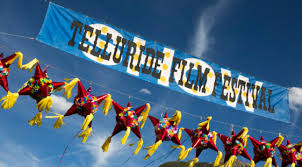 In this context, A.O. Scott’s “egalitarian” means there’s something for everyone over the Telluride Film Festival weekend – even if you do not have a pass.

The 46th annual Telluride Film Festival officially begins with the start of Labor Day weekend, Friday, 8/30 – Monday, 9/2, when the legacy of Georges Méliès will be strutting its stuff all over town.

For those unfamiliar with the history of the medium (and for all you trivia buffs), at the dawn of the 20th century Méliès became the first filmmaker to realize the potential of Thomas Edison’s new technology, the motion picture camera, for telling stories, not just for record-keeping, the Lumière brothers’ application.

Without a pass? Don’t pass. Here are your options:

In the roll up to the main event, enjoy the free films, sponsored by Ralph and Ricky Lauren, in the the Abel Gance Open Air Cinema in Elks Park,  just across the street from the court house. The program begins at sunset, about 8:30 p.m. A word to the wise: Bring blankets, tarps and chairs  –and dress warm. 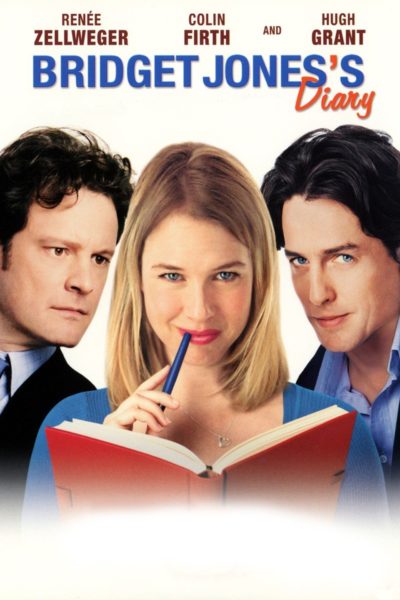 First up on Wednesday, August 28, is “Bridget Jones’ Diary.”

Based on Helen Fielding’s popular novel, this romantic comedy follows Bridget (Renee Zellweger), a post-feminist, 30-something Brit with a penchant for alcoholic binges, smoking, and an inability to control her weight. While trying to keep these things in check and also deal with her job in publishing, she visits her parents for a Christmas party. They try to set her up with Mark (Colin Firth), the visiting son of one of their neighbors. Snubbed by Mark, she instead falls for her boss Daniel (Hugh Grant), a dashing Lothario who begins to send her suggestive e-mails that soon lead to a dinner date and proposition. Daniel reveals that he and Mark attended college together, during which time Mark had an affair with his fiancée. When Bridget finds Daniel cavorting with an American colleague, she decides to change her life with a new job as a TV presenter. At a dinner party, she bumps into Mark again, who expresses his affection; when Daniel claims he wants Bridget back, the two fight over who deserves her affections the most.

For the record, Fielding’s plot is very loosely based on “Pride and Prejudice” by Jane Austen.

“This ultra-hyped adaptation of the ultra-successful Helen Fielding novel sends you out with a smile on your face,” says Charlotte O’Sullivan of Time Out.

“Star Wars: The Last Jedi” is next up on Thursday, August 29. 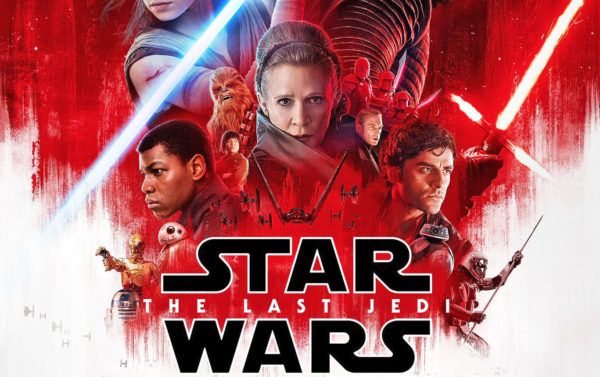 Plot Summary: Luke Skywalker’s peaceful , solitary existence gets upended when he encounters Rey, a young woman who shows strong signs of the Force. Her desire to learn the ways of the Jedi forces Luke to make a decision that changes their lives forever. Meanwhile, Kylo Ren and General Hux lead the First Order in an all-out assault against Leia and the Resistance for supremacy of the galaxy. Rating: PG-13 (for sequences of sci-fi action and violence).

“While The Last Jedi may not receive top marks for originality, the eighth official entry in the Star Wars saga is still one of the most entertaining blockbusters of the year…,” said Jake Wilson of The ASge (Australia).

Other Telluride Film Festival freebies include:

• Noon Seminars in Elks Park (across from the Courthouse). These talks are open to all on Saturday and Sunday and feature panels of guests in attendance addressing different topics. Questions from the audience are welcome.

• Filmmakers of Tomorrow: Calling Cards, Student Prints and Great Expectations are three exciting programs that pull back the curtain on adventurous, up-and-coming talent.

•  Films at the Backlot, located in Telluride’s Wilkinson Public Library. (Admission is on a first-come, first-served basis.)

The Late Show Pass, (just $75) provides entry into the final shows Friday, Saturday, Sunday and Monday nights at Chuck Jones Cinema, Mountain Village, and the Palm. Tickets can be purchased at the Nugget Theatre or at either venue’s box office. Late Show Ticket holders will be admitted to their shows with general passholders.

One SHOW At A Time:

Individual tickets are $35 each. Once passholders are seated, tickets for the remaining seats are sold on a first-come, first-served basis just before SHOWtime. The venues with the greatest likelihood of available seats are the Werner Herzog Theatre (650 seats), the Palm (650 seats), the Galaxy (500 seats) and Chuck Jones’ Cinema in Mountain Village (500 seats). Another opportunity for available seats is usually in the morning or late at night.

Watch for repeat screenings of the Festival’s most popular films called TBAs (To Be Announced).Announcements will appear each morning at the Hospitality Center and at all theatre locations. There are often tickets available for many repeat showings.

Tributes usually have tickets available at show time for this Festival highlight. 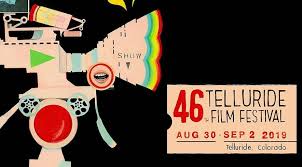