The following is a note from The Palm, with a link a watching opera online. Take me to the OPERA 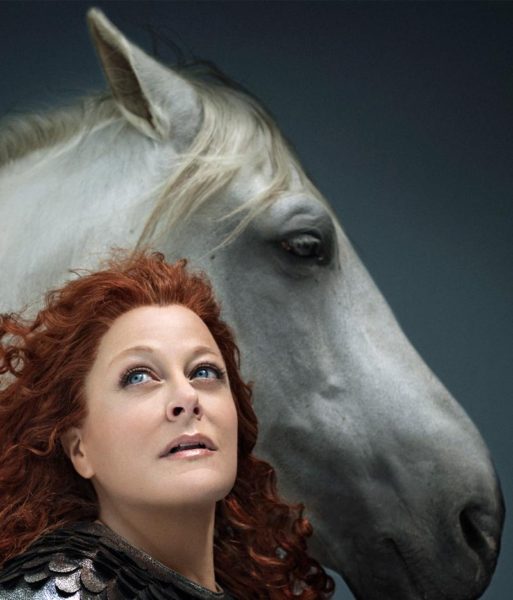 Due to the coronavirus pandemic, the Metropolitan Opera announced that the company has canceled the remainder of the 2019-20 season, which was to have ended on May 9, 2020. This includes all performances and Live in HD transmissions.

Met General Manager Peter Gelb responded, “As devastating as it is to have to close the Met, this was the rare instance where the show simply couldn’t go on. We send our thanks to our loyal audiences and we’re doing our best to support our employees during this extraordinarily difficult time. We look forward to being reunited in the fall with a new season.”

A bit of good news……….the Met will continue to stream free encore presentations from its archive of Live in HD performances. “Next week’s schedule of transmissions is all Wagner, with fitting themes of destruction and redemption,” said Mr. Gelb.

We certainly miss seeing you here at the Palm, but hope you are enjoying these nightly operas. Please take care of yourselves and your families during this time of uncertainty.