How about a break from Corona-speak? Let’s talk climate change. Which, yes, relates to the pandemic. Likely helps explain the cause. But this article by Jordan Davidson from EcoWatch puts a positive spin on the subject by introducing fungi into the discussion. The following is not new news to fungophiles – or devotees of the Telluride Mushroom Festival, including regular guests Tradd  and Olga Cotter – who have been singing this song for years and years, along with Paul Stamets (see below) – but still… Well worth a read. Go here for a podcast featuring Tradd Cotter. And here for the Cotter’s Mushroom Mountain, where you can learn to grow your own and much more. (Tradd & Olga’s tinctures rock.) 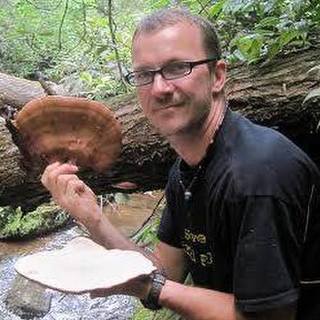 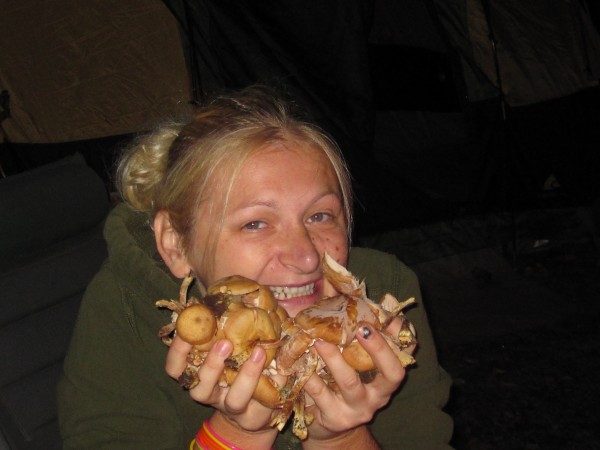 Olga Cotter, devoted to mushrooms – and to saving the planet.

Mushrooms have a remarkable ability to absorb carbon amongst their many other industrial, nutritional and pharmaceutical benefits.

Just recently, a student in Nebraska built a fully functional canoe out of mycelium, the dense, fibrous roots of the mushroom that typically live beneath the soil. Katy Ayers, who built the canoe, is part of a growing movement of people who are raising awareness that mushrooms and their many complex parts may hold some of the solutions to the world’s most intractable environmental problems, as NBC News reported. 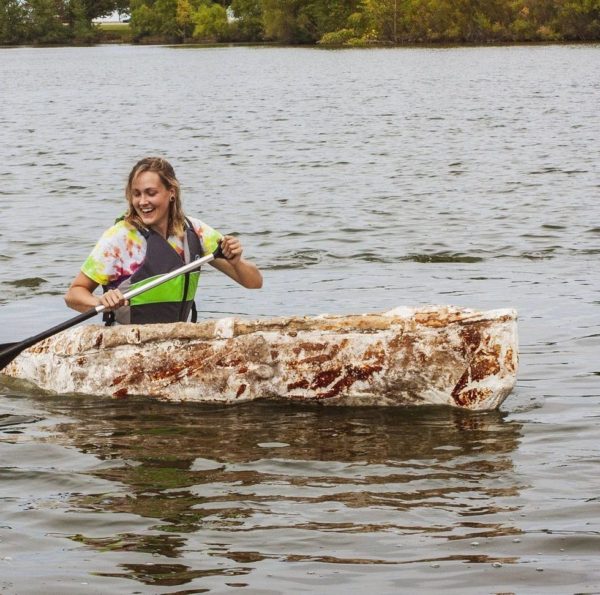 “Mushrooms are here to help us — they’re a gift,” Ayers said to NBC News. “There’s so much we can do with them beyond just food; it’s so limitless. They’re our biggest ally for helping the environment.”

She noted that mushrooms can break down harmful pollutants and chemicals and “be used for everything from household insulation to furniture to packaging, replacing plastics, Styrofoam and other materials that are hard to recycle and harmful to the environment,” as NBC News reported.

There’s a growing body of evidence of how mushrooms can help the environment. In a 2008 TED talk, Paul Stamets discussed six ways the mycelium fungus can help save the planet, including cleaning polluted soil, making insecticides, treating smallpox and even flu viruses. In the talk, Stamets discusses an experiment where mycelium spores were put on diesel and petroleum waste spill. The spores absorbed the pollution and sprouted oyster mushrooms, which attracted insects, which brought birds that dropped seeds, and “our pile became an oasis of life,” Stamets said. “These are gateway species, vanguard species that open the door for other biological communities.”

Mycelium, as Ayers proved with her canoe, make great building materials. Using mycelium in construction could be a necessary tool to fight the climate crisis…