“I promise if you use these ideas, people will compliment you and tell you how great you look,” Erin adds. 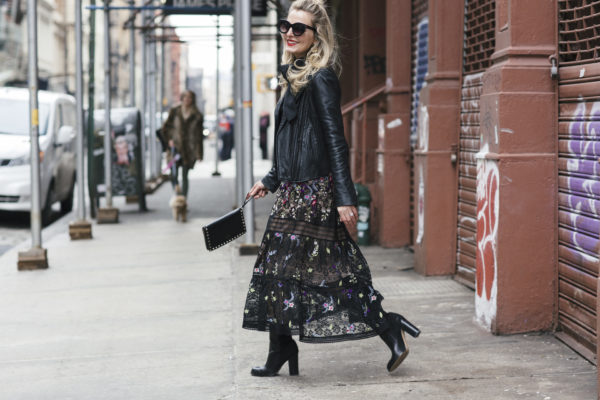 Erin’s most important role is being a mom to Gage and Elizabeth. 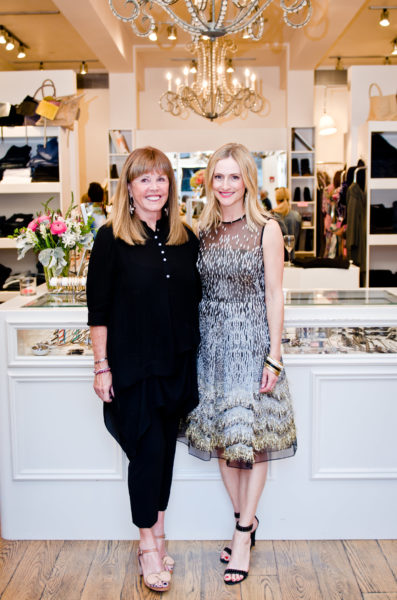 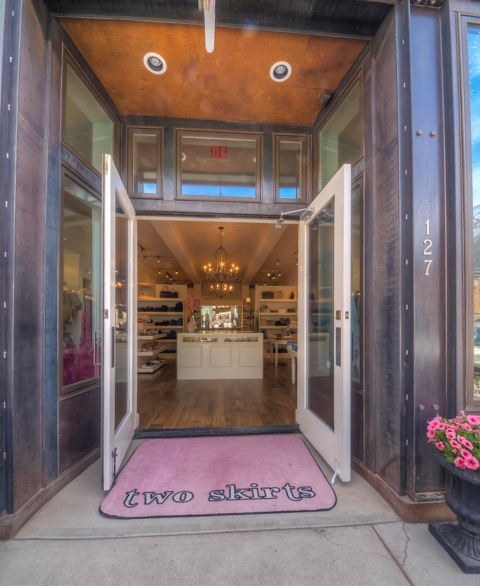 The concept for Two Skirts was born in 2000. Overnight the store hit pay dirt and today it remains one of the most popular women’s boutiques in town.