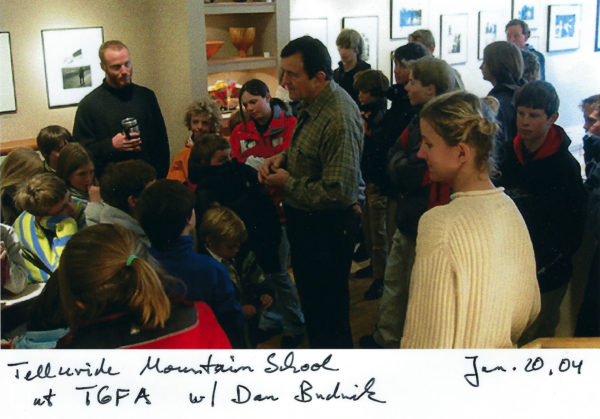 Photojournalist Dan Budnik (b. 1933, Long Island, NY), a heavyweight champion of portraiture, is most fondly remembered for his striking portrait of Dr. Martin Luther King Jr just moments after his “I Have a Dream” speech at the March on Washington. TIME magazine chose Budnik’s portrait of King for its “I Have a Dream” 50th-anniversary issue in 2013. 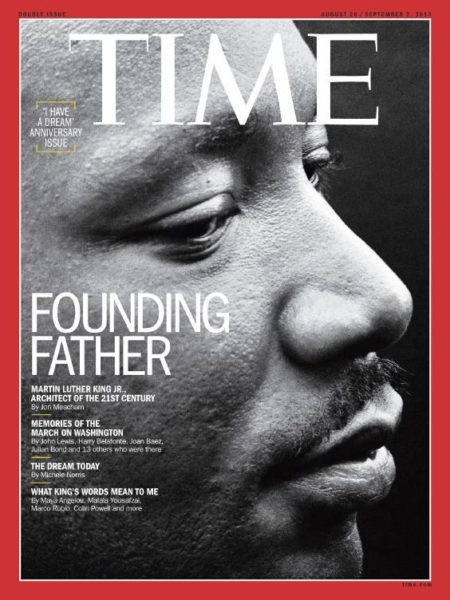 In 1999, Dan Budnik donated this photograph “Will Henry ‘Do Right’ Rogers with his hand-made flag” to the Telluride Public School. This photograph proudly hangs in the school to this day with a handwritten note from Dan that reads – “For the students and teachers of Telluride. In the spirit of ‘Do Right’ and freedom.” 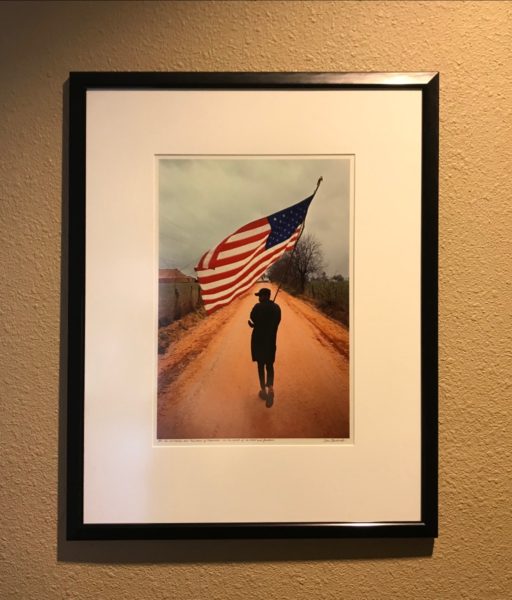 Other famed Civil Rights portraits include the following: 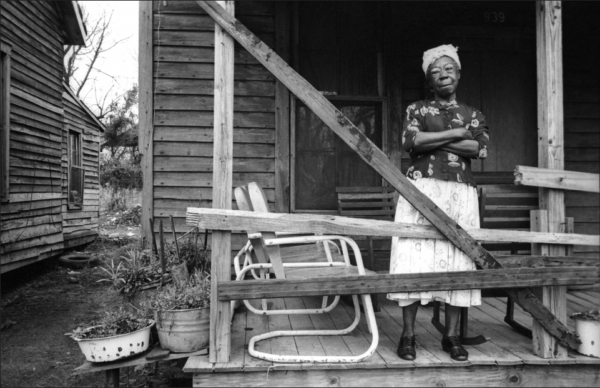 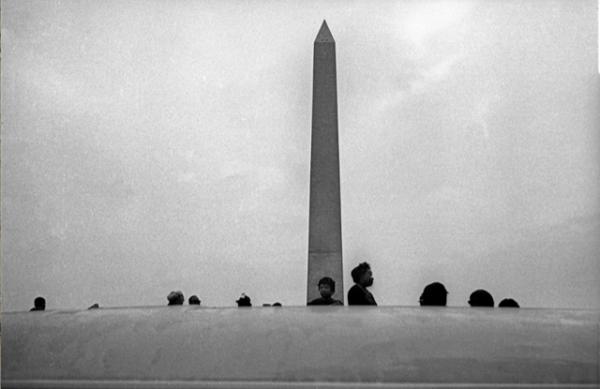 Budnik is also notably remembered for photographing the New York School of Abstract Expressionists and Pop artists in the mid-fifties, making them a primary focus for several decades.

The story goes like this. Right after WWII, New York City, no longer Paris, became the center of the art world, and a (largely) boy’s club known as the Abstract Expressionists became superstars. Arguably the most famous member of the group was Jackson Pollack, whose explosive energy best summed up a movement that was all about the act of painting. 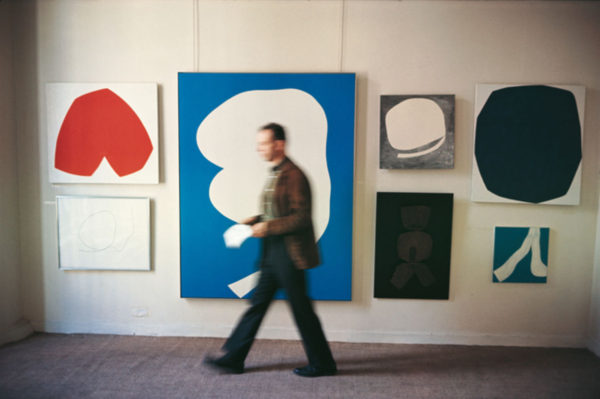 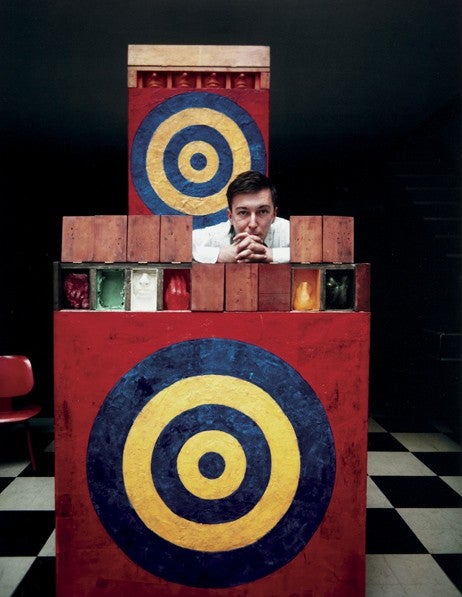 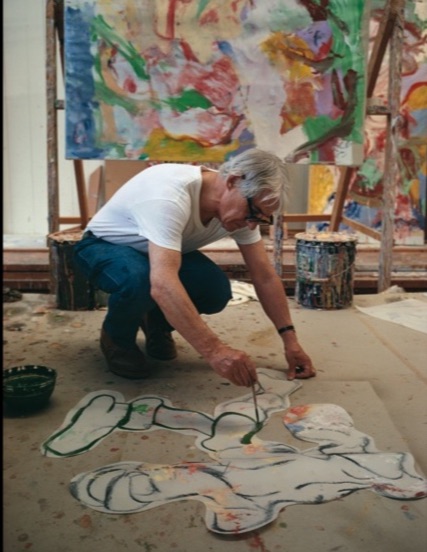 Budnik also created photo essay on Willem de Kooning, David Smith and Georgia O’Keefe among many other artists, capturing those superstars of the art world in action, his images consistently conveying emotional depth, while striking a delicate balance between fine art and frank humanity. 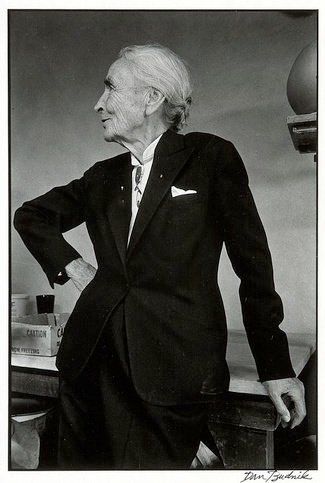 The Telluride Gallery has continuously represented Dan Budnik’s work since the 1990s. Dan had a special connection to Telluride and its community. While visiting he enjoyed giving inspirational talks at the Telluride Library and public school, as well as connecting with community members at the Gallery.