The Telluride Historical Museum is debuting the special series of prints by fine art photographer Lindsey Ross. The event takes place Thursday, September 24, starting at 5:30 p.m. on the Main Street non-profit busking stage – which also happens to be almost very near to where the original photograph was taken. The evening also features a display of vintage portraits from the Museum’s collection, as well as the opportunity to meet Ross, learn about the process she uses to create the prints and, if interested, book an appointment to have your portrait taken using historical techniques.

The THM commissioned the fine art photographer, also known as @thealchemistress, to produce a rare series of limited-edition prints using negatives from the collection. Prints will be available for purchase starting on Sept. 24. All proceeds will benefit the nonprofit Museum. 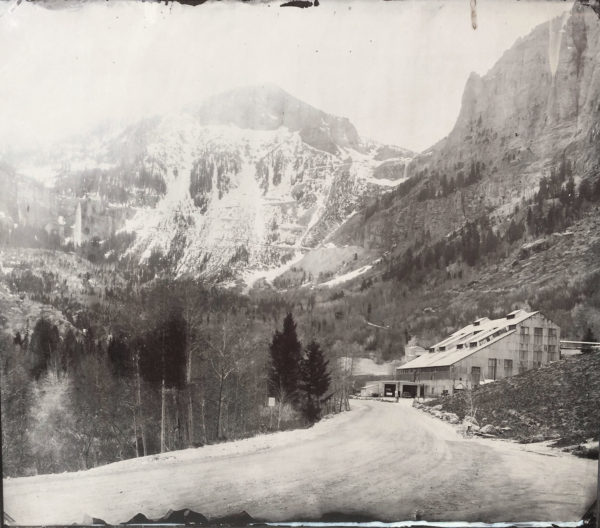 “We are always looking for new and interesting ways to allow people to engage the town’s rich history,” THM Executive Director Kiernan Lannon said. “And, of course, with all the uncertainty with the pandemic, we knew we were going to have to get even more creative in order to allow people to experience that story.  And we really wanted to figure out a unique way to allow people to bring some local history into their homes.”

Like many nonprofits in Telluride, THM has had to cancel the vast majority of their programs and events due to the COVID-19 pandemic. Part of the appeal of the historic print project is that, unlike most of THM’s traditional programs and events, it did not involve a large gathering, which is obviously not feasible under the current conditions. Another significant advantage of the initiative was that THM knew just the artist to be able to pull off the project off and give supporters an opportunity to own a rare piece of art.

Ross is no stranger to Telluride. In addition to being a featured artist in Telluride Arts’ Art + Architecture Weekend, she was also the subject of the film “Lindsey Ross: A Less Convenient Path,” an official selection of Telluride Mountain Film Festival 2017. She participated in artist residencies locally with the Telluride MountainFilm Festival and at Steeprock Artisans Guild in Sawpit. However, her work extends far beyond these canyon walls. The film was also an official selection for the Banff Mountain Film Festival 2017 and the artist has done residencies with the Squire Foundation and, most recently, the Budapest Art Factory. Her studio is in the Funk Zone of Santa Barbara.

“We were incredibly fortunate to have the opportunity to see Lindsey’s art up close when she displayed a selection of her photographs at the Museum during Art + Architecture weekend in 2017. We absolutely fell in love with her work and her dedication to and enthusiasm for historical photographic processes. She was the only person we would trust to be able to turn our fundraising idea into reality,” Lannon added. 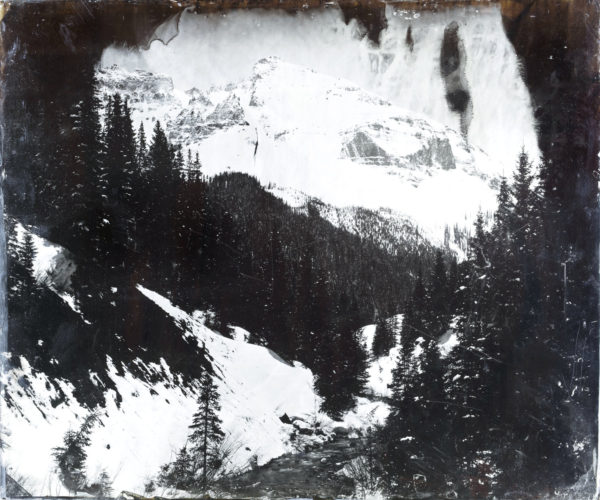 Lindsay Ross specializes in wet plate collodion and tintype photography. The process was invented in the 1850s and used up through the 1880s. Each image requires extensive equipment, chemicals, a darkroom, and presence, which is what drew Ross to the craft.

For the Museum collaboration, Ross used historically appropriate techniques to produce silver gelatin prints of an image originally captured in 1884.